How Did Truckers Find Loads 40 Years Ago?

Gene Schultz has been in the trucking business for nearly 60 years. Ask him what technological advances have made his job easier over the years and three things come to mind:

"We take it for granted now because it's so easy," Schultz says about the DAT load board.

"You type into the computer that you need a load from this city to that city and a second later it gives you dozens of loads to choose from," he said. "You can do more today with one guy and the DAT load board than we could do with 10 back then."

Life before load boards So, how did Schultz find loads for trucks before computers and before DAT launched the first electronic load board in 1978? At Schultz Transit they used what he calls a "dispatch board."

Schultz's dispatch board was a series of time-card slots mounted to the wall in the company's dispatch office. At the top of each row was the name of the city where they would commonly deliver freight. If they had a load going to Chicago, they would take a card and put it in a slot under Chicago. If it was a van load, they'd use a yellow card. If it was a reefer they'd use a red card.

"If I received a call from someone who needed to move a load out of New York, I could look up at the board and say yes, I have two reefer trailers that will be there tomorrow," he said. "That was quicker than having to rifle through a pile of dispatch sheets." 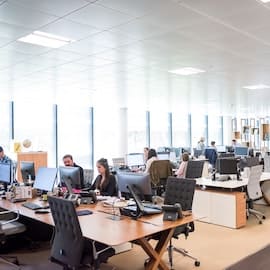 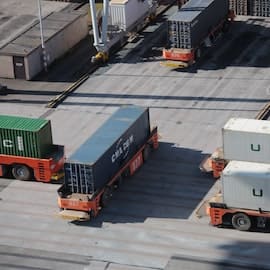 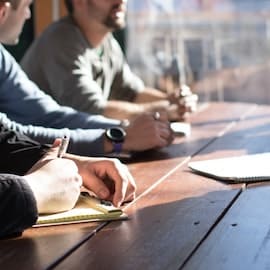 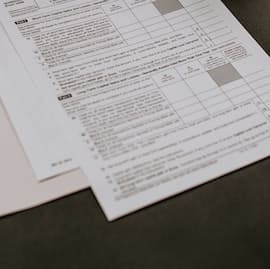